ホーム
未分類
Tokyo 2020 mascot, how it has been chosen? [Japanese news chosen by Japanese]
mimi

But,  how they have been chosen?

This article introduces some Japanese news about how the Tokyo Olympics mascot have been chosen.

This article is the translation of 東京五輪マスコットはなぜ小学生投票で選ばれたのか（Japanese）.  Also, the source of all images is the article. 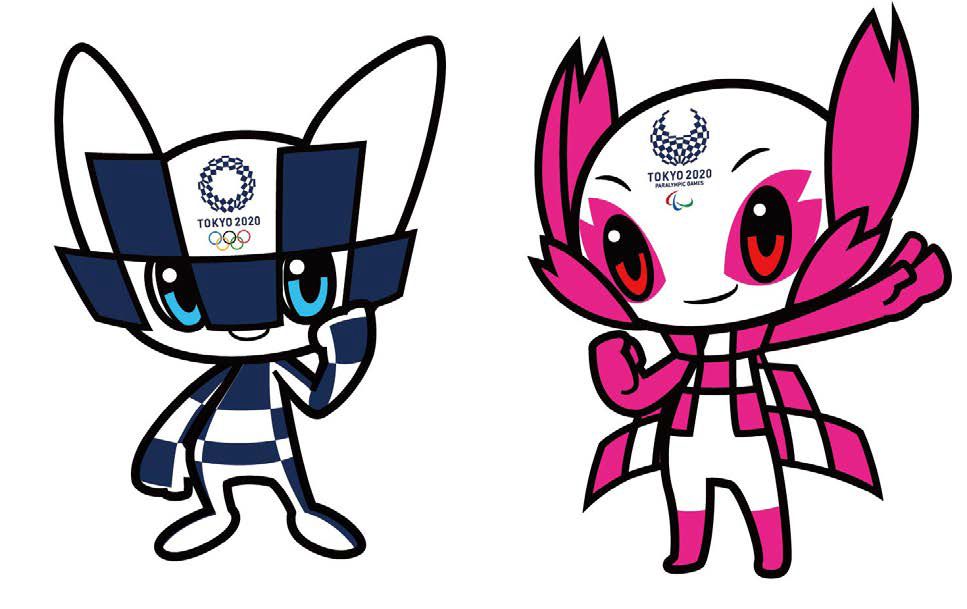 Miraitowa (ミライトワ, pronounced mee-rah-e-toh-wa) is based on the Japanese words mirai (future) and towa (eternity) combined. Miraitowa is the Tokyo 2020 Olympic mascot.

Why was the Tokyo 2020 mascot chosen by the elementary school student vote?

Tokyo 2020 mascot jury members says, “How to foster a sense of satisfaction in society is a very difficult task in the current era.”

On February 28, the design of mascot characters for the Tokyo 2020 Olympics and Paralympic Games (2020 Tokyo) was decided.

Out of the three final candidates, the “A” proposal by Atsushi Taniguchi, a free illustrator, was selected by a class vote of 16,769 elementary schools nationwide. 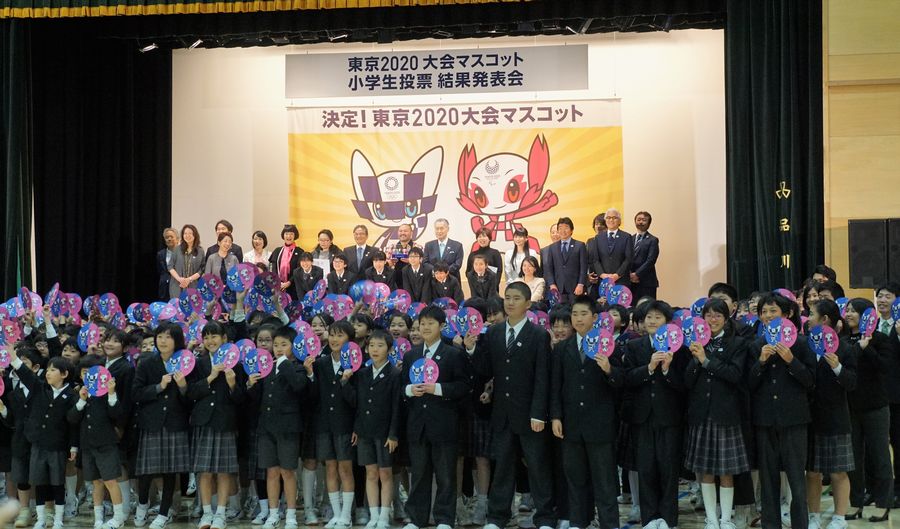 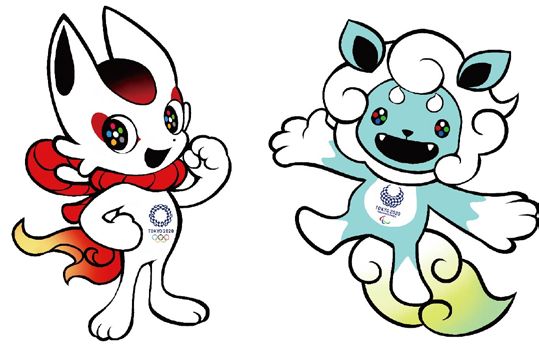 One of other mascot designs for the vote (Optionイ) 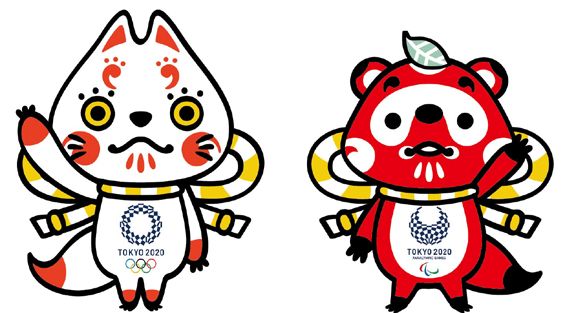 One of other mascot designs for the vote (Optionウ)

The breakthrough in this selection is that the final design was decided by the primary school students’ votes.

In mascot primary schoolchild vote result presentation that was held at Sakai Gakuen of Toyokawa in Shinagawa City on 28th, we explained the circumstances that mascot jury members chose this selection method. 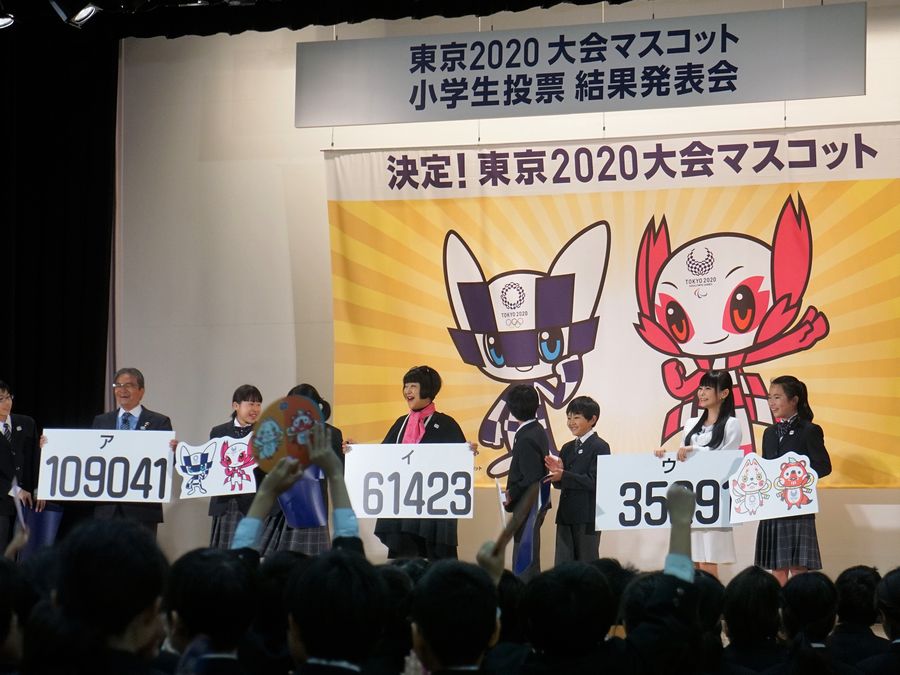 In the selection of mascots, the design was solicited on August 1-14, 2017, and from a total of 2042 works gathered, experts check the designs, mascot jury members first and second examinations, and then 3 proposals were selected.

Elementary schools across Japan conducted a final vote while discussing classes for each class from December 11th to February 22nd, 2018.

Regarding the selection method of voting for elementary school children, one of the members of the mascot jury, Tsuyoshi Natsuno, director of Dwango, said from the aspect of “the difficult times of decision-making” as follows.

I think that in this new age, in the age where there is only so much Internet and media coverage is fast, it would be nice if I could show one way of making such decisions in this way.

This time I was given the subject of being a mascot, and in particular, what children can accept, so it came to the form of voting at the elementary school level, and then class-by-class. I saw the children’s reaction and felt the importance of taking it again.

Yoshiko Ikoma, a fashion journalist who works as deputy chairman at the mascot screening committee, explains, “It was natural that there was a way for experts to choose,” as follows.

Even after all children decide their future. In addition, the mascot area is always new, but children are at the forefront, especially because they have a little mind and can perceive various things, sensitivity.

We decided that we were the result of discussions with all the students that they were the freshest elementary school students.

I think that there were no cases where elementary school children chose a mascot character at the Olympics so far.

I was convinced that the children going to choose.

Mr. Natsuno also recalls that “I really felt the goodness of the Japanese education system” through this poll examination.

The presence of the Board of Education and the Ministry of Education, Culture, Sports, Science and Technology ensures that all schools can be contacted.

Each has a well-defined network that delivers materials to each other. I think that I can not prepare for the matter.

I was able to rediscover a great part of Japan’s education system. 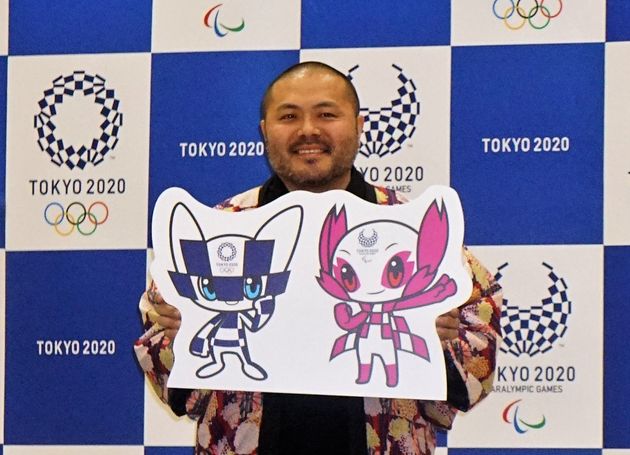 I think that there is almost no chance that children will be decided independently at the national level.

Because the mascot has been decided by the class-based discussion this time, the future of the future, in the mind of the present elementary school children, we think that it will be a great asset for us to recognize that we can decide something.

Ms. Taniguchi who designed the mascot character smiles saying “I am happy to be honest” about being selected by the children.

I imagined that the combination of the near future and the tradition would be so Japanese and so Tokyo, with the image of the Rio Olympic closing ceremony performance in mind.

I wonder if it is a dream.