ホーム
未分類
How is Tokyo preparing for the 2020 Olympics? [Japanese news chosen by Japanese]
mimi

I got the tickets for Tokyo 2020 Olympics!
But, how is Tokyo preparing for the Olympics now?

This article introduces some Japanese news about how the Tokyo 2020 is preparing for the transportation.

A part of this article is a translation of 鉄道チャンネル and 首都圏83区間｢鉄道混雑率｣最新ランキング（Japanese）.

During the Tokyo 2020, JR East plans extension of the last trains of Tokyo area routes

JR East is considering extending the last train of the Tokyo metropolitan area during the Tokyo 2020 Olympics and Paralympic Games. 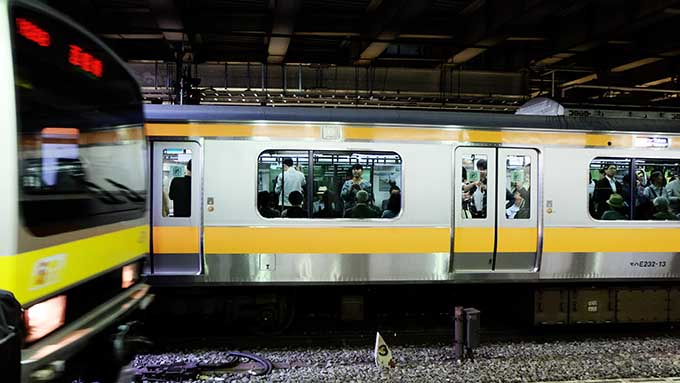 Opening and closing time depends on each line.

About specific time, it will be announced around April 2020.

*: They usually do not operate their lines at late night. They plan to operate only on Olympic period.

How is Tokyo ordinary transportation? 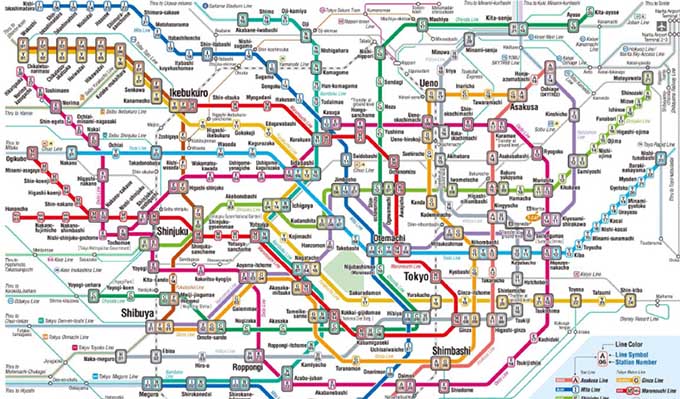 The Ministry of Land, Infrastructure, Transport and Tourism （国土交通省）announced on July 17 the results of the survey on urban railway congestion in FY2017.

Congestion rate first place was 199% between Tokyo Metro Tozai Line（東西線） and Kiba-Monzennakacho （木場門前仲町）unchanged from the previous year, but Odakyu line（小田急線） congestion rate which had always been the worst 5 was up to 192 due to completion of compounding this time down to 151% at once.

As a result, the number of routes exceeding the congestion rate of 180% was reduced by one to 11 routes.

Based on the published data, the worst 5 this time is 1st to Tozai Line, 2nd to Kinshicho between JR Sobu Line Stations and Kinshicho between Ryogoku (197%), 3rd to Musashi Kosugi of JR Yokosuka Line- Nishi-Oi-ma (196%), 4th place the Musashi Nakahara-Musashi Kosugima (189%) of the JR Nambu Line, the 5th place Kawasaki-Shinagawa between the JR Tokaido Line-Shinagawa and Nippori-front of the red earth elementary school in the Sado Liner-Nishi Nippori (Both were 187%).

The worst 5 group is that the JR Tokaido Line is ranked in place of the Odakyu Line, all the same as the previous one, and all routes in the metropolitan area.

Outside of the metropolitan area, the congestion rate exceeded 150% only in the Nishi-Nippon Railroad Line Kaizuka Line / Nagoshima-Kaizuka Line (152%) in Fukuoka Prefecture, and all other areas including Osaka and Nagoya areas were less than 150%. .

Then, the fact that congestion is getting worse was also clarified.

That is why, as the first topic above, JR East plans to extend its operation hours longer during Olympics to solve the congestion rate problems in metropolitan area.

Odakyu goes out of the 3rd to 20th worst

The Odakyu Odawara Line（小田急線）, known as one of the most congested routes in the country, was a familiar presence for a long time in the worst ranking of congestion rates. 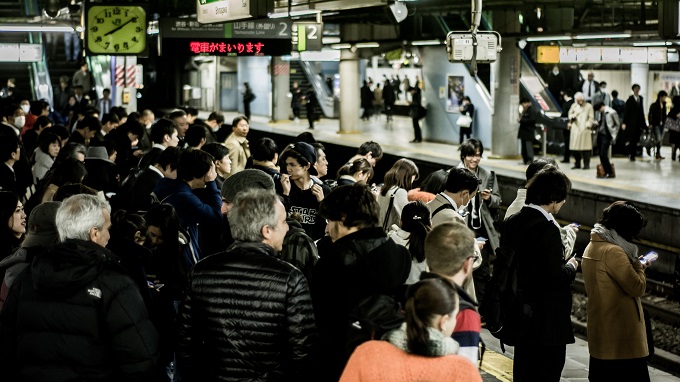 The most congested section of the Setagaya-Yoda-Shimokitazawa-Dodo-Yoyogi-Uehara Intersection was completed in March this March, and the increase in the number of trains in the morning rush etc. led to a significant drop in congestion rate connected.

The congestion rate in the “main area 31 of the Tokyo area”, where the Ministry of Foreign Affairs and Continuation continuously investigates the congestion rate, has been downgraded from 3rd to 23rd in the previous year to a single rank.

As a total of 83 sections, including semi-large, small and medium private railways, monorails, and new transportation systems, it ranked 41st.

Some English useful links to know about transportation in Tokyo area. These are all from each official sources.

オリンピック開会式のチケットはどこ行った？パッケージ販売しかない【2019年6月現在】
Tokyo 2020 mascot, how it has been chosen? [Japanese news chosen by Japanese]